Explore With the Dahlem Family

An adventure in the Sonoran Desert with the whole family. A romantic Vegas getaway. A quiet snowbird holiday in the Florida Panhandle.

For Mike and Lauri Dahlem, these aren’t just once-in-a-lifetime experiences or pipe dreams. Trips like these are annual holidays for Marriott Vacation Club℠ Members. What’s more, their experience of enjoying multiple excursions a year is shared by thousands of fellow Members, who reminisce during an afternoon at the pool or over a drink at the resort bar.

But what makes this family feel like ambassadors for the product isn’t just the frequency or the variety of the destinations afforded to them by their membership.

For Mike, one of the most satisfying aspects of their membership has been the fulfilment of “Promises made, promises kept”.

FROM BONVOY TO MEMBERSHIP

The Dahlems’ journey to membership with Marriott Vacation Club began long before their first contract in 2010. Before Mike’s retirement, he travelled extensively for his positions in healthcare and information technology. During those trips, he most often stayed at Marriott® properties, quickly earning Marriott Bonvoy® points.

So, when Mike and Lauri began searching for a membership program for them and their daughters, Alexis and Michelle, it was obvious that Marriott Vacation Club would be at the top of the list.

“Everyone had 100 reasons why theirs was the best”, Mike said about searching for the right fit. “But the Marriott [Vacation Club] difference was the location of all of the properties. And Marriott has a certain standard — it’s a brand that exudes excellence”.

In 2010, the family visited Marriott’s Canyon Villas in Phoenix, Arizona. The resort offered something for everyone, like the sparkling pools, table tennis, and fitness centre.

“We wanted to know if it was possible for us to invest in something that would give us access to many locations and give us the chance to take family vacations over Christmas breaks as the girls got older and went to college”, Mike said.

After experiencing the resort, they quickly found their answer. They purchased two Weeks at Marriott’s Canyon Villas and started collecting a lifetime of memories.

It’s been quite an adventure ever since. The Dahlems eventually added on to their membership when the program switched to a points-based model. That gave them greater flexibility to explore even more destinations.

They’ve enjoyed excursions to Marriott Vacation Club Pulse℠ at Custom House, Boston, Marriott’s Crystal Shores on Marco Island, and an extended stay at Marriott’s Legends Edge at Bay Point in Panama City, Florida — where they hope to be able to repeat a snowbird-like extended visit this winter.

One of the Dahlems’ favourite resorts is Marriott’s Grand Chateau® in Las Vegas, Nevada. They first visited the resort before they were Members, so they were pleased to return.

“We were just blown away by its proximity to the Strip and everything that it availed us of”, Mike said.

Now, they had a place to call home, just minutes away from the hustle and bustle of the shows and the excitement of Las Vegas.

While they’re at the resorts, Lauri enjoys the fitness classes and yoga and takes advantage of the resort tours. When enjoying a longer stay, Lauri said one of her favourite things is striking up friendships with other Members at various events like bingo, arts and crafts, or social hours.

“When we’re talking to other Members during happy hours or activities, everyone has a story about how they got to Marriott [Vacation Club]”, Lauri said. “It’s just so nice to mingle”.

The Dahlems hope to expand their favourites list soon. The South Carolina Lowcountry awaits them at their reservation at Marriott’s Grande Ocean on Hilton Head Island, South Carolina.

The Dahlems are eager to visit St. Thomas and some of the Marriott Vacation Club Pulse℠ properties in bustling destinations like Boston, New York, San Diego, San Francisco, South Beach, and Washington, D.C.

“That’s the thing about the Marriott [Vacation Club] properties”, Mike said. “It’s nice that there’s such an assortment [of resorts]. Everybody has their favourites”. 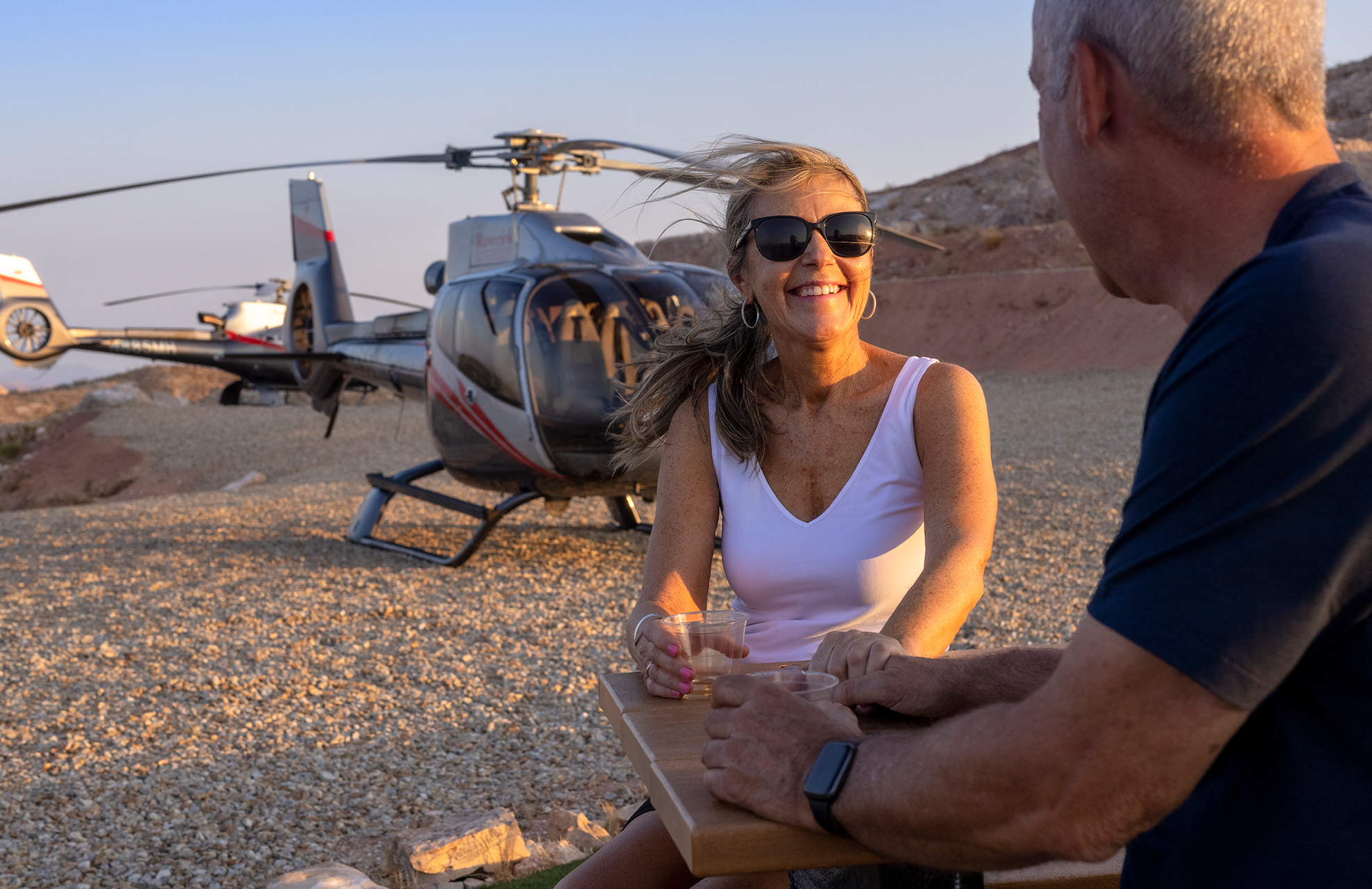 Since they became Members in 2010, a lot has changed, and the Dahlems have been to many Marriott Vacation Club resorts and properties. New resorts were added, and the membership model changed to a points-based system.

But for the Dahlems, the subsequent changes, partnerships, and program additions have created exciting new experiences.

“You have to take a leap of faith that you’re going to see the same continued investment in customer experiences”, Mike said. “The options offered are even more than we could have expected when we became Members”.
Lauri said the one thing that hasn’t changed is the commitment to quality.

“The customer service level is so high”, Lauri said. “They just follow through with everything you need exactly when you want it”.

Whether it’s something simple like a getting a couple of extra towels or receiving advice on the best local restaurants from the hotel Concierge, Lauri said it’s nice to feel like a valued Member.

That comes not just in the way they feel and the way they’re treated, but also in the trips they’ll continue to take for a lifetime, fulfilling that promise.

“It has allowed us to do exactly what we wanted to do”, Mike said. 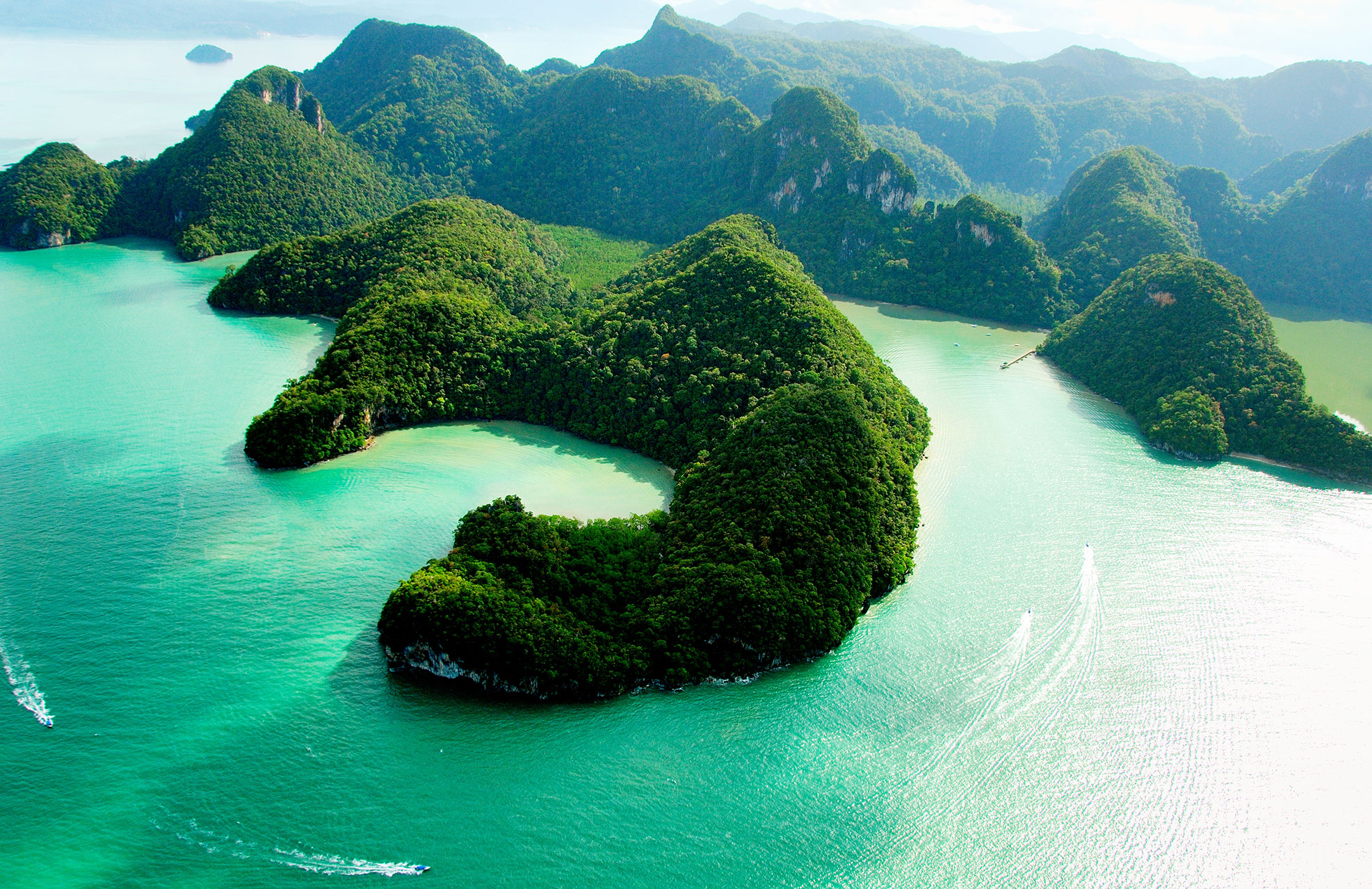 Adventure With Views In Phuket 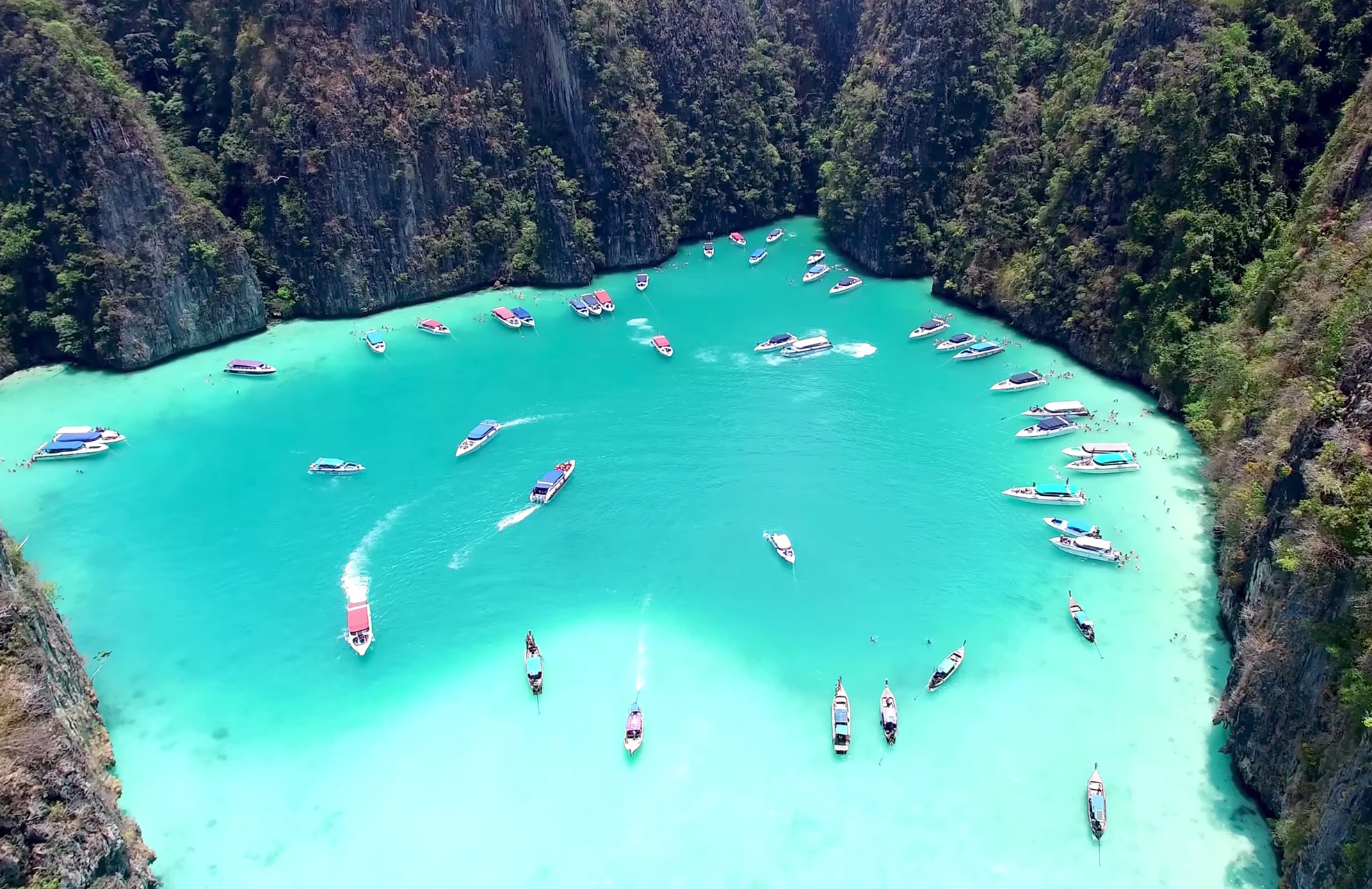