Bringing Family and Friends Together

Holidays often bring loved ones together just once a year.

But for the Mahoney family from Fort Worth, Texas, their membership with Marriott Vacation Club℠ is a way to keep close with their family, friends — and friends who have become family — as often as possible. For them, it’s been a way to connect as generations pass on and new ones come along.

“I try to be the glue for our family,” Kevin Mahoney said. “We don’t just want to see each other at funerals and weddings.”

Now, they don’t have to.

Though their three sons are grown and out of the house, Kevin, 60, and his wife, Stephanie, 55, don’t just go on holiday for themselves. They go knowing that they’ll be enjoying the company of others, thanks to open invitations.

“We tell them we’ve got the space,” Stephanie said. “You just get yourself there.” 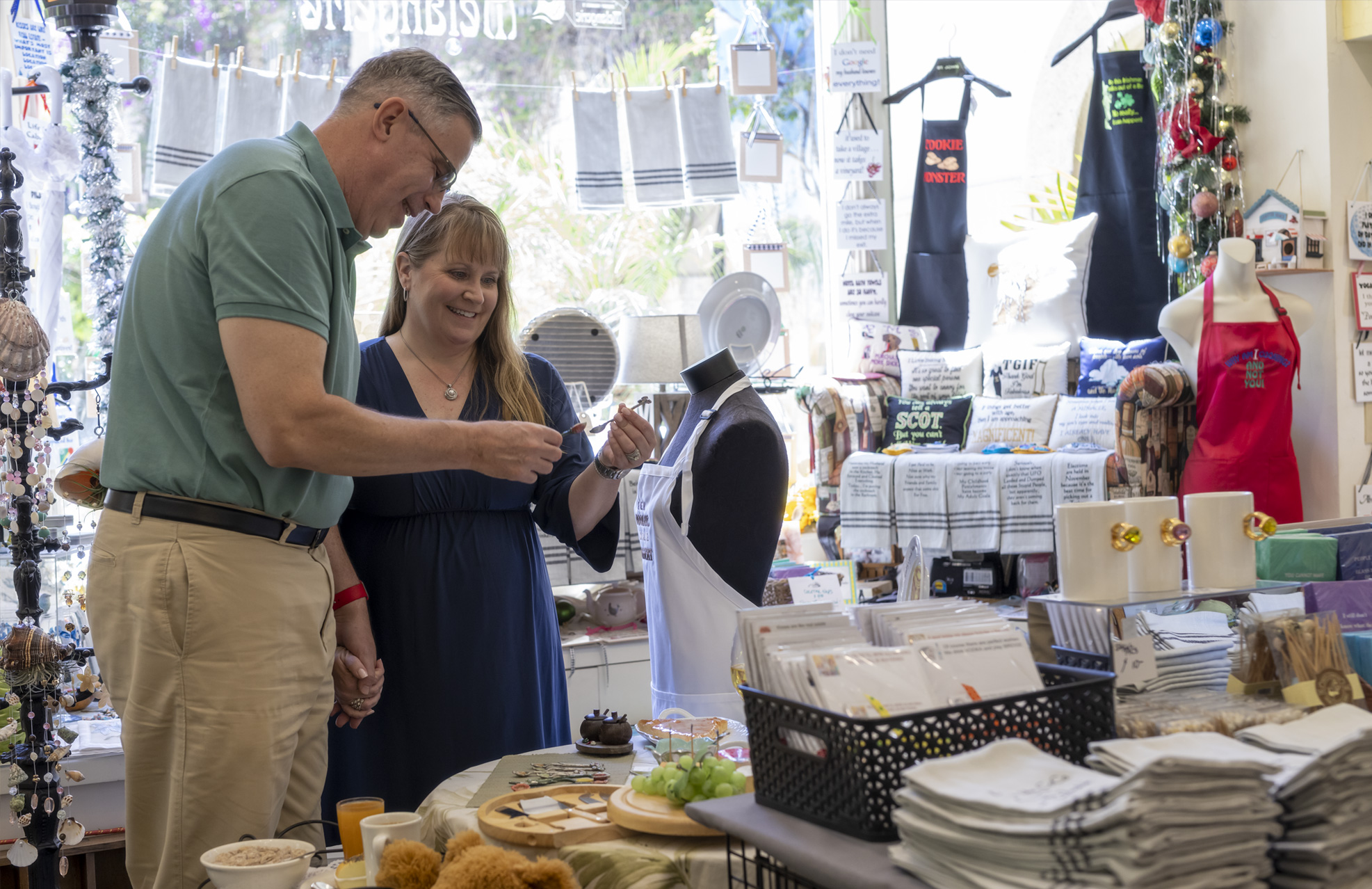 THE ROAD TO MEMBERSHIP

The Mahoney family’s journey to Marriott Vacation Club began years ago, during Kevin’s frequent business travel, but came to fruition as he was approaching retirement. With less travel came the end of earning so many Marriott Bonvoy® points from Marriott® hotels and airline miles that the couple used for dream holidays.

So, they began considering membership during a trip to Florida’s Atlantic Coast — and became Members at Marriott’s Oceana Palms.

“After retirement, we realized everything else we had accumulated would go away,” Stephanie said. “We thought, ‘If we do this, we were guaranteed one really nice vacation a year.’”

Since joining Marriott Vacation Club, the Mahoneys have accumulated enough Vacation Club Points* to achieve the Chairman’s Club Level Member benefit level, so the guarantee for a yearly luxury holiday has blossomed.

And they haven’t wasted a single Point.

JOIN AND USE IT

And Stephanie loves to watch Kevin use their Points most efficiently to put together memorable trips and using all the benefits of Marriott Vacation Club.

Kevin has learned how to maximize his Points by traveling during shoulder seasons and using them for other experiences like Exclusive Member Events.

“You have to take advantage of all the different things that are offered,” he said.

As a Titanium Elite member in the Marriott Bonvoy program, Kevin was already used to staying at luxury properties in dream destinations.

They’ve stayed at the The Cloudveil, Autograph Collection®, in Jackson Hole, Wyoming, and The Ritz-Carlton, Half Moon Bay in California.

“The Point value on those is amazing,” Kevin said.

But asking the Mahoneys to pick one of their favorite destinations was like asking them to choose a favorite child.

With their membership — and affiliation in the Marriott Vacation Club Destinations™ Exchange Program — they’ve been to destinations including Marriott’s Timber Lodge® in South Lake Tahoe and Marriott’s Grand Chateau® in Las Vegas. 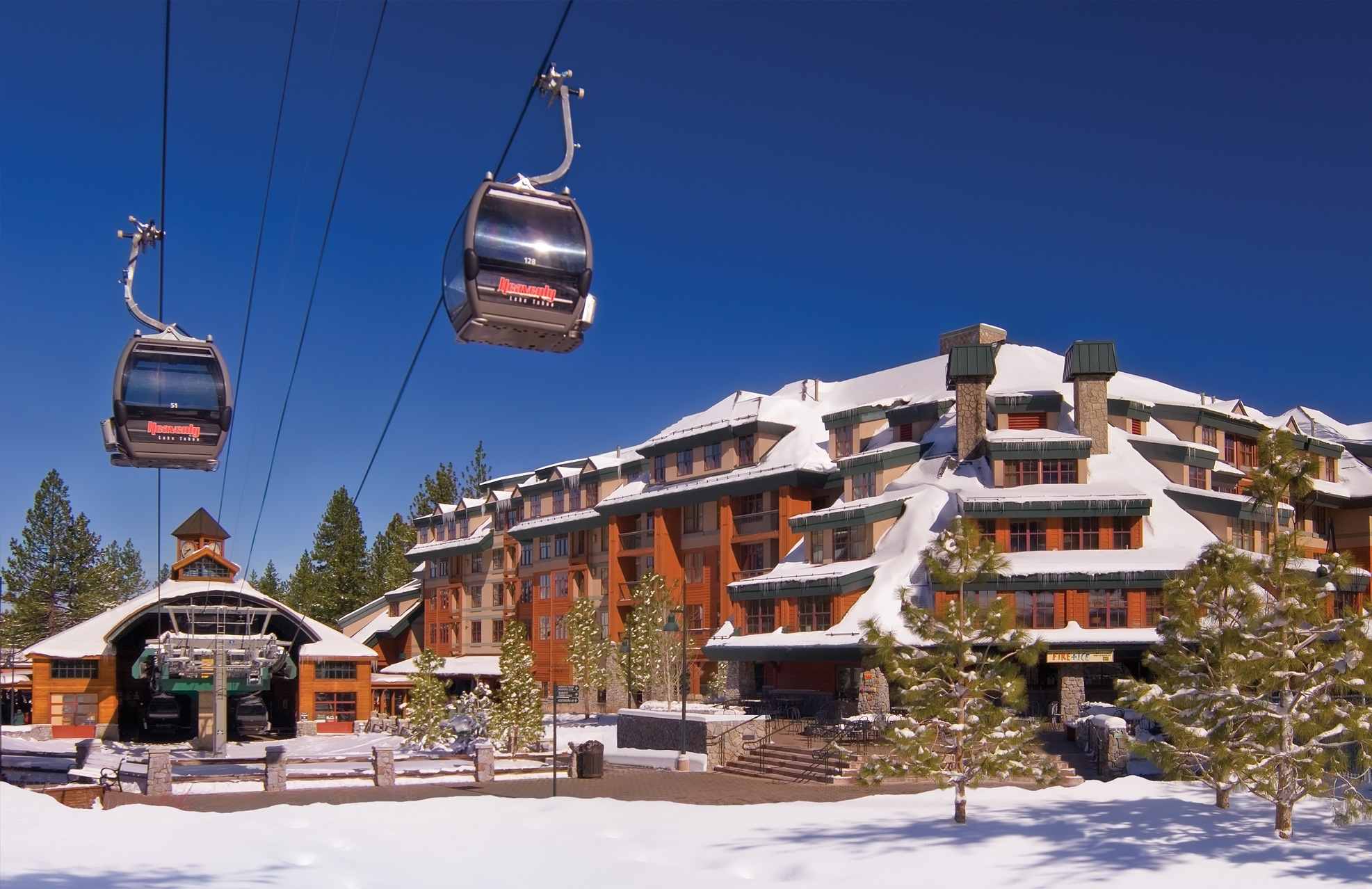 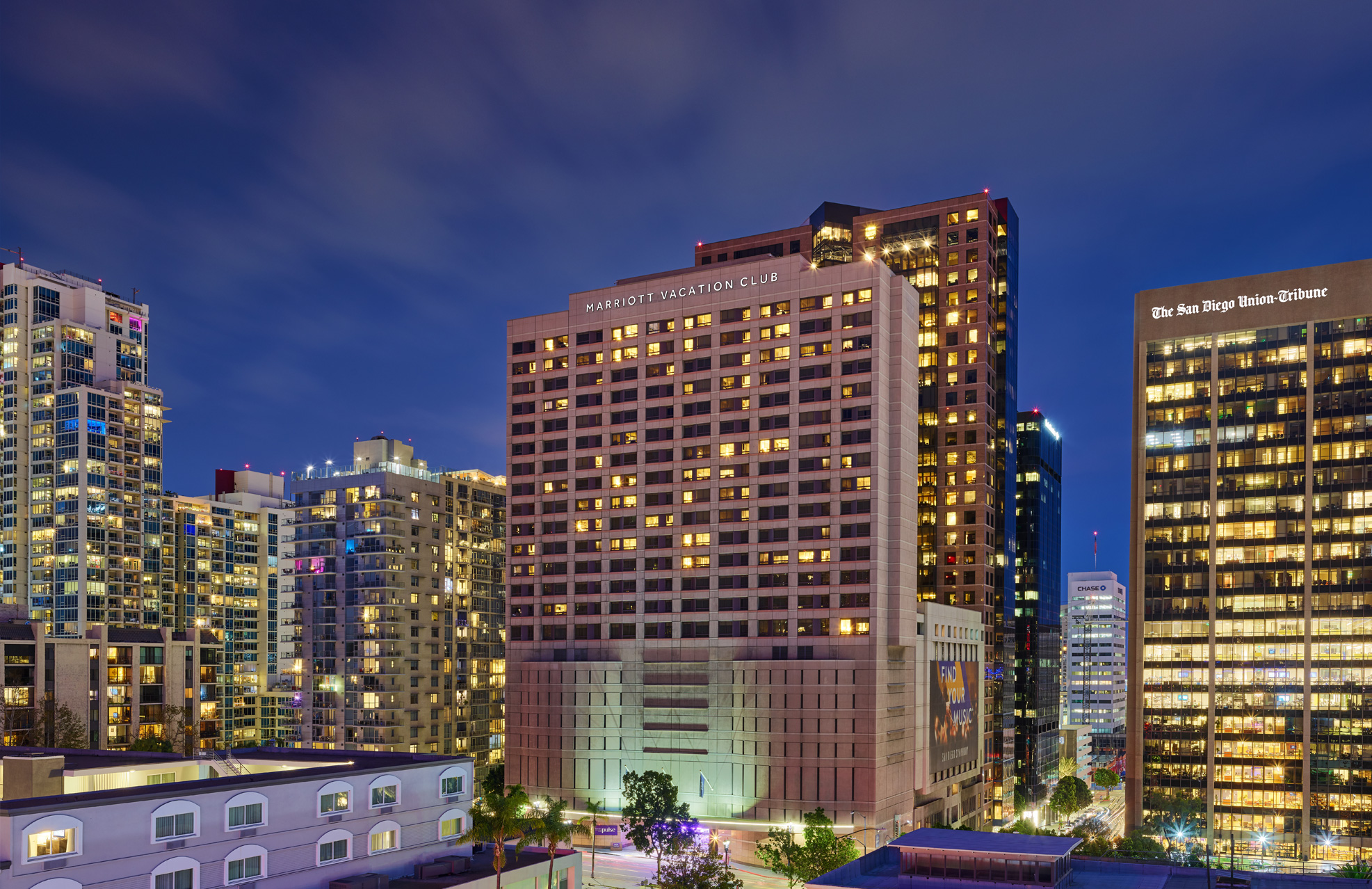 “Every place had something different to offer,” Stephanie said of their island-hopping holiday. “We relaxed the most on O‘ahu, but there were so many activities everywhere.”

But they’re still not done exploring. They hope to visit St. Kitts, Costa Rica, and Aruba — all thanks to their membership.

NEIGHBORS NEAR AND FAR

Seeing places far and wide isn’t the only benefit of membership for the Mahoneys, though — it’s the connections they’re strengthening with friends and neighbors. One family with whom they go on holiday regularly lives near them in Texas.

They’ve also made friends during Exclusive Member Events held throughout the year like the red-carpet Breakers event, featuring a weekend of luxury, a gourmet meal, and a private food tour at The Breakers Palm Beach.

“For me, it’s not just the event itself,” Stephanie said. “It’s the experience of all of it — the combination of the whole weekend.”

Doing it with friends just enhances the experience.

When the Mahoneys book a trip, they know they’ll be entertaining guests. Whether it’s their children, their friends, or Kevin’s siblings from New York, they often book a larger unit than they need and just send out open invitations. They know some people think of membership as an investment to pass on to their kids, but for them, they’re enjoying sharing it with their loved ones in the present.

“Sure, this will be for our children someday, but for now, it’s nice just being able to bring people together,” Kevin said. “We really kind of like to fill up the rooms. It benefits us and somebody else.”

After losing loved ones, Kevin realized the gift he could give to his family was time together. And because they’re serving as the hosts, they feel comfortable with the quality of the accommodations no matter where they go because the quality is always the same.

“Everyone is so appreciative, and we just like being able to bring people together,” he said. “And we know we’re always going to have a good experience.” 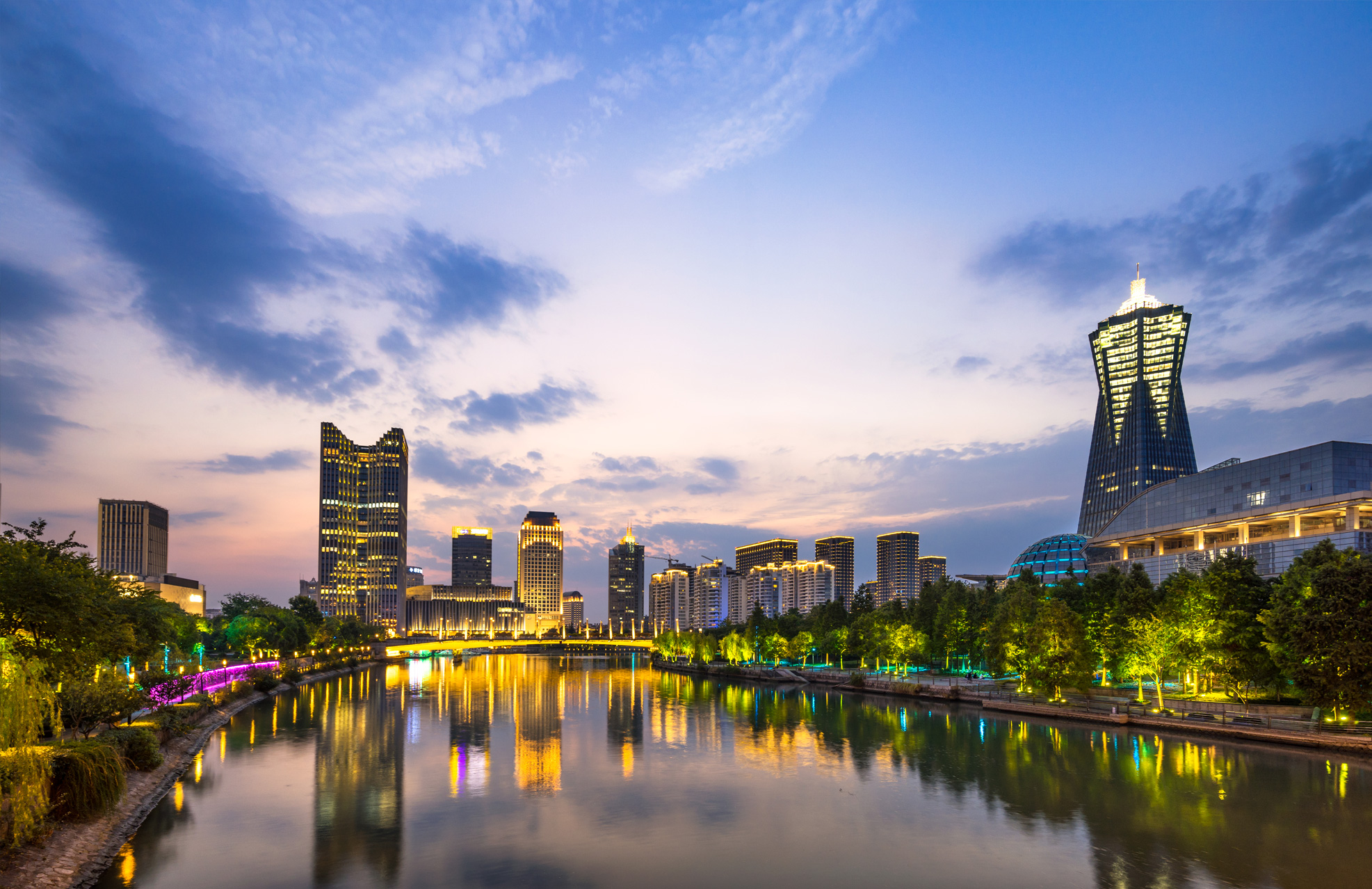 Chinese Scenery at its Best

Surf’s Up in Australia 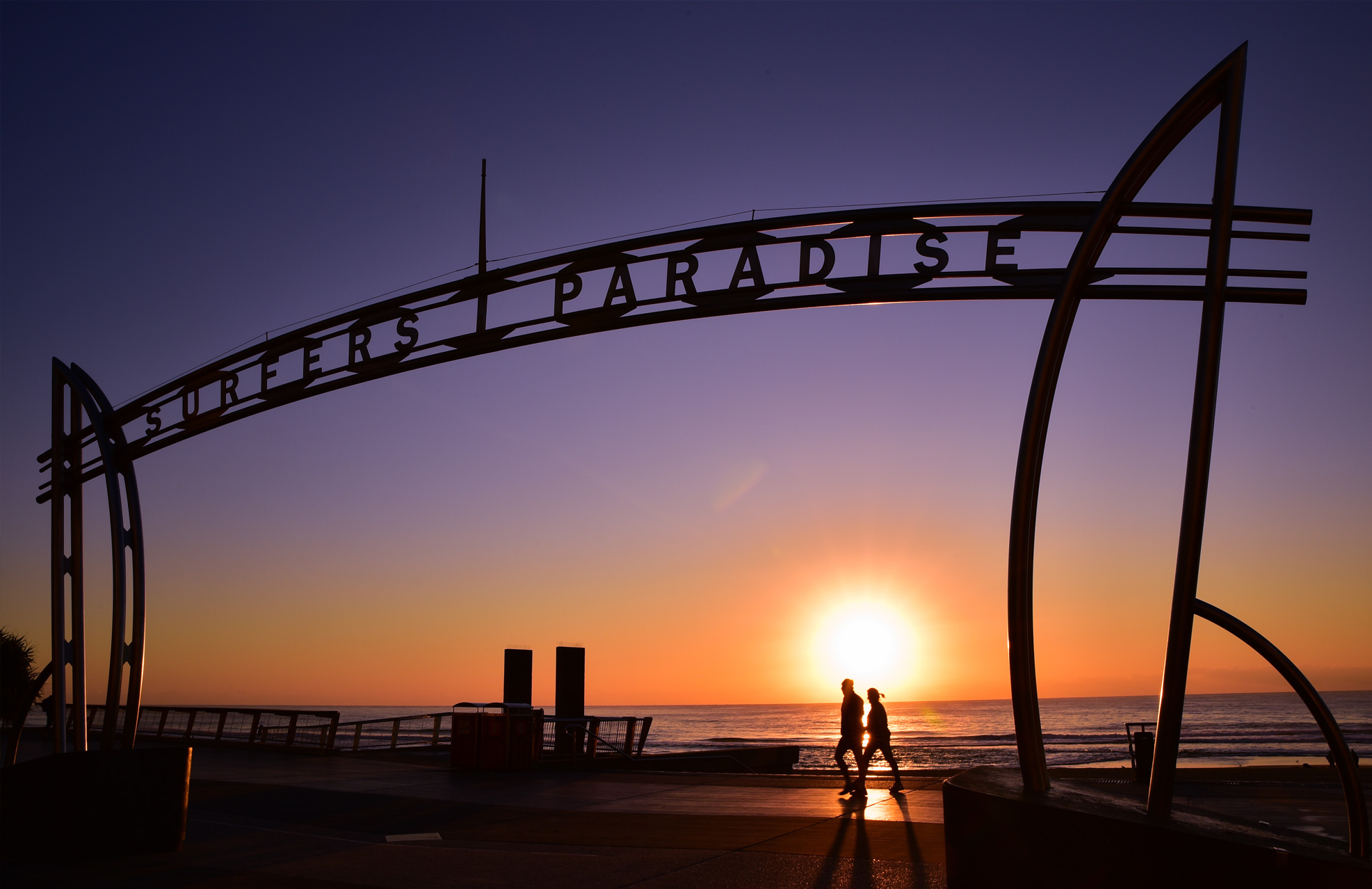